Britons are increasingly worried about the environment and how their holidays impact on nature.

A recent study from Taxi 2 Airport looked at how attitudes are changing and what people want from their holidays.

Here at Green Travelling Guide, we are not against travelling on holiday, in fact, we actually encourage you to travel more and open your mind to difficult cultures and believes – we just think you should travel in an environmentally friendly way.

The study surveyed 1,468 Brits who had booked a holiday abroad this summer to discover how eco-friendly they plan to be with regards to range aspects concerning their holiday experience.

The results were very interesting and shows how attitudes are changing. 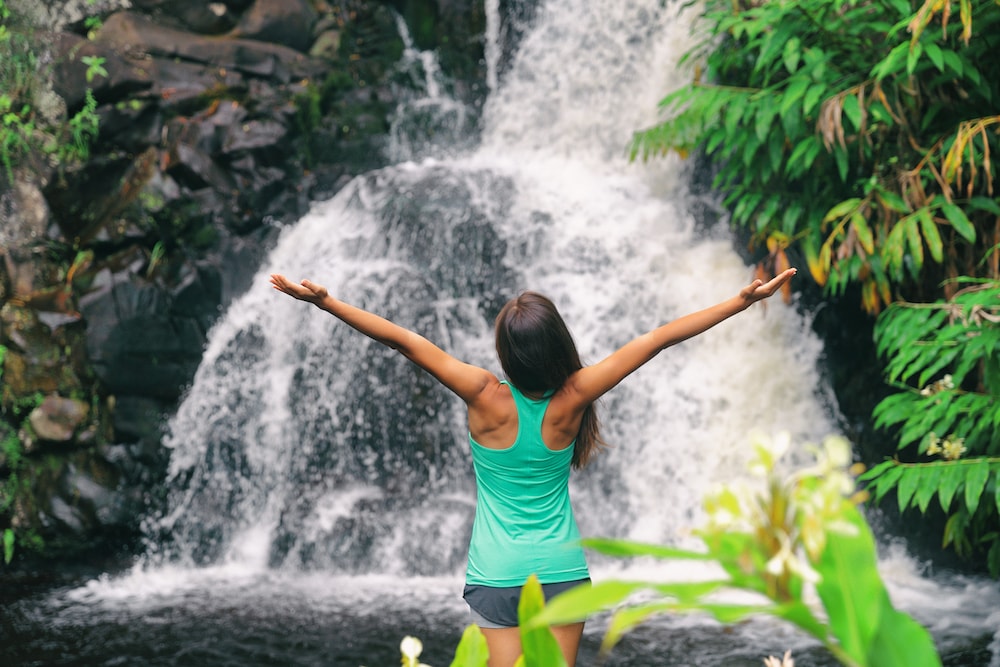 78% of Brits will seek to walk, bike or use public transport to explore their destination – me personally I always find walking the best way to explore a city, you see so much more and find some truly amazing hidden gems.

I understand some people struggle to walk far or some cities, especially for women alone aren’t the safest to walk around alone.

Whenever I land in Seattle I much prefer to take the train from the airport straight into the city centre. I always stay at the same hotel and know its about a 5-minute walk at the other end, but it costs me about $2 for the train ride compared to about $50 for a taxi and depending on the time of day I land can be much quicker to get the train.

A mere 9% of those that did reply that said they were planning on using taxis as a form of transport said they would specifically look for a hybrid of electric models. I guess it depends where you plan on visiting, if your heading to California I guess getting an electric taxi would be pretty easy, however, if your going to eastern Europe, for example, this might be a little bit more difficult. While 9% is low – it would depend on where they are heading whether it would be feasible.

Switching off before exploring

I like to stay in hotels where when I leave the room everything switches off (TV, aircon lights etc) as soon as you pull out your keycard everything goes off.

It turns out I am not alone, 66% of the people surveyed said they planned on turning these devices off before they go out to visit the area.

This isn’t that much of a surprise, after David Attenborough programme last year, single use plastic has been constantly in the news and for one I am happy.

75% of respondents said they are going to be taking reusable bags with them instead of accepting single-use carrier bags and 63% said they plan on taking a reusable water bottle with them.

Interesting, those surveyed were also interested in the hotels doing more to be more green.

While only 66% of people said they planned on switching everything off before leaving the hotel, 82% of people did say they would like the hotel to save energy by enabling features that automatically switch off the aircon and TVs when no one is present in the room.

70% of those said they had no issues if the toiletries in the room were replaced/replenished less frequently.

Whether you like to or not you are likely to produce waste whilst on holiday and 60% of those surveyed think hotels should provide a recycle and non-recycle bins in the hotel room to encourage more recycling.

Overall 76% of holidaymakers feel that hotels can a play a much bigger role in making a holiday more “green”.

What do you plan on changing on your next trip to make it more environmentally friendly?

Thanks to Taxi 2 Airport for running this survey.