All hotels run by InterContinental Hotels Group are making changes to become more environmentally friendly. They are the first global hotel brand to take these steps, hopefully they are the first of many.

They are planning on removing all miniature toiletries from hotel rooms for environmental reasons.

The plan is to remove small plastic bottles of out of its hotel rooms by 2021. The group own Holiday Inn and Crowne Plaza in the UK as well as numerous other brands globally, in total they have 843,000 rooms.

This has already started and about a third of the estate is already complete. 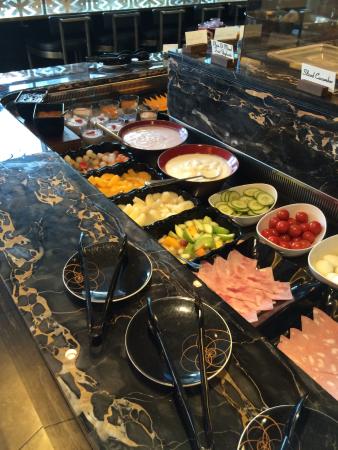 Instead of disposable items bulker items are instead in the hotel rooms which can be refilled.

Keith Barr, IHG chief executive said: “We collectively as an industry have to lead where governments are not necessarily giving the leadership to make a difference.

“Five years ago it was a tick-the-box exercise. Today it’s follow-up meetings going through in detail what we are doing about our carbon footprint.”

Its not the first bold move this group has made. IHG last year said it planned to stop using plastic straws by the end of 2019 and Mr Barr said the firm isn’t stopping there.

He added, “the next big thing to tackle” would be the plastic plates and cutlery used for its breakfast service. 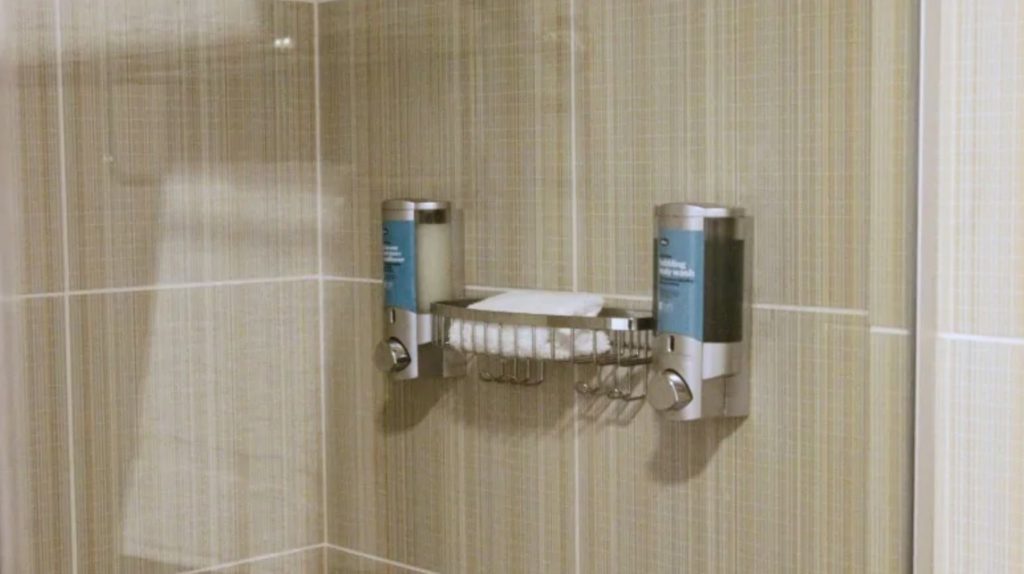 The next challenge is around food waste, which is a huge environmental and social issue. IHG has teamed up with an artificial intelligence company called Winnow and running a pilot to monitor food waste at breakfast buffets in the hope to reduce food waste.

The company has real targets it wants to hit, it wants to reduce its carbon footprint per occupied room by 6% by next year.

IHG also owns the high-end resort, Six Senses and plans to go plastic-free across its while supply chain by 2022 – a great achievement if they hit it.

Fiona Nicholls, from Greenpeace welcomed the move saying: “Just as shoppers have shown they’re happy to bring their own bags to supermarkets, hotel guests are absolutely able to adapt and start bringing their own toiletries.”

Richard Clarke, an analyst at research company Bernstein, said: “Rather than reacting to customer outcry over straws, IHG are trying to be proactive and say that they can use this as a differentiator if they can get ahead on it.”

We really do hope they hit all there targets, and even if they miss a few but make great strides and improvements it can only be a good thing.