The UK’s ten hottest years on record have all come in this century. In fact they have all occurred since 2002, the met office have announced.

The met offices data stretches all the way back to 1884 and its a worrying trend to see the hottest years all within the last 18 years.

Dr Michael Byrne from the University of St Andrews speaking with The Guardian said. “The world has warmed 1C since pre-industrial times, meaning that hot years are the new normal,”

“Not only is the UK getting warmer, but also wetter, with 13% more summer rain compared to last century. With global emissions of greenhouse gases on the rise, the UK will continue to get warmer and wetter as global warming accelerates.”

“The science of climate change is now clear. The UK government must ramp up preparations and ensure that our infrastructure and citizens are prepared for what is to come.”

The Met office was able to push the analyse this year due their efforts to digitise their historical data. Previous reports had only gone back to 1910 but now an additional 26 years of data was added. 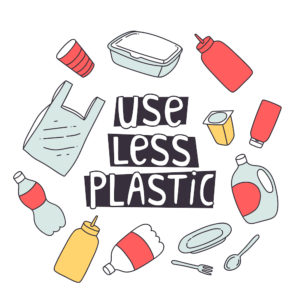 This is part of the annual report the Met Office produced for the International Jounal of Climatology.

The Head of the Met Office national climate information centre, Dr Mark McCarthy said about the extra data being added

“very interesting timeline, with the top 10 warmest years at the most recent end, since 2002”.

He said no new warm years were added as a result of the additions, though some years that sit among the 10 coldest are now included.

2018 came in at 7th on the list, even with the “beast from the east” early in the year and was the most snow since 2010, but the warm summer still pushed it into the top 10 warmest years.

In fact the Met office has said snow has become less common since the 1960s.

Sunshine is also up 7% and specifically May to June 2018 was the sunniest three month stretch since 1929.

Scientist says all this data is another clear indication that climate change is real and the earth is warming up.

There are small changes around the home you can do to reduce your impact on the environment.